A Snapshot of Tubbataha’s 28 years as a protected area

The route to getting to where Tubbataha is right now was not easy. Looking back, the almost three decades of protection would be an impossible journey without the people who sacrificed their time, money, and expertise for the cause. This year as we celebrate 28 years of Tubbataha’s successful protection, we pay tribute to the unsung heroes who deserve to be honoured and remembered.

Here’s a snapshot of how it all began. 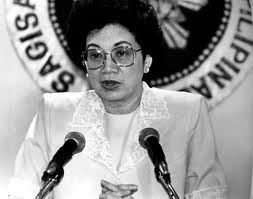 In less than a year of Palawan’s request to establish Tubbataha as a marine park, President Corazon Aquino signed Presidential Proclamation 306 on August 11, 1988. She created the Tubbataha Reef National Marine Park as a no-take zone to ensure its protection for future generations. In so doing, President Cory secured for the Filipino people a major source of food, education, and inspiration. 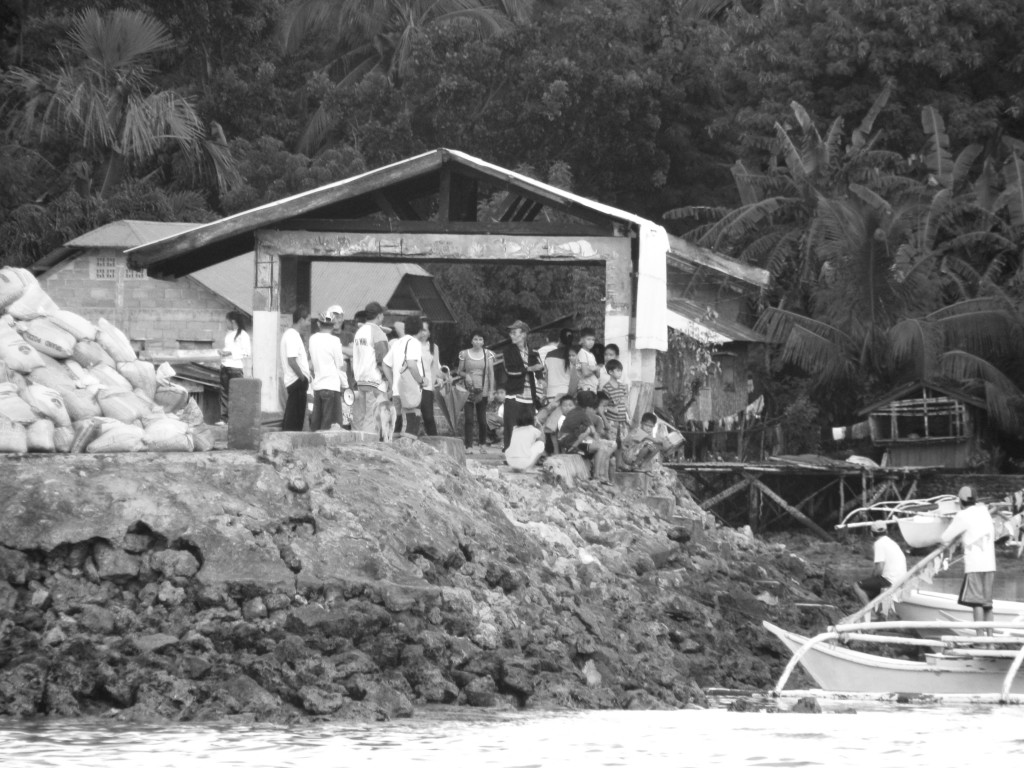 The good news on Tubbataha’s protected status was not well-received by the people of Cagayancillo. The Kagayanens, the locals in this island municipality with political jurisdiction over Tubbataha, were the traditional users of the park. For them the news only meant they will be deprived of their livelihoods. Their sacrifices paid off years later. Their local fishing grounds now abound as the wealth from the no-take Tubbataha spills over to their waters. The town also receives 10% share from the tourism revenue in the park for their livelihood programs. 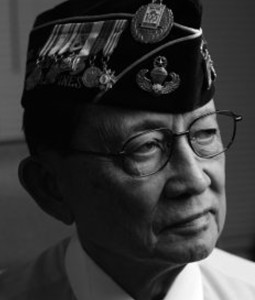 President Fidel Ramos established the Presidential Task Force on Tubbataha in 1995, thereby institutionalizing the engagement of multiple stakeholders, including the Armed Forces of the Philippines, in marine conservation and setting the stage for the consistent protection of the Tubbataha Reefs. His leadership and commitment to marine conservation inspired collective efforts to pursue the protection of this natural heritage. 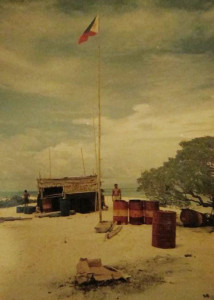 The presence of a law enforcement team in Tubbataha was maintained only in 1995, seven years after its declaration as a no-take marine protected area. The law enforcement team built a park station on the sandbar in the North Atoll, organised patrols and apprehended violators, and conducted environmental awareness activities among park visitors and the people of Cagayancillo.  The presence of the team was indeed an effective deterrent to illegal fishermen.

The fate of Tubbataha rests on the hands of the people and institutions who will manage the park.  In 1999 the multi-sectoral Presidential Task Force on Tubbataha was constituted as the Tubbataha Protected Area Management Board (TPAMB).

The People Who Blazed the Trail 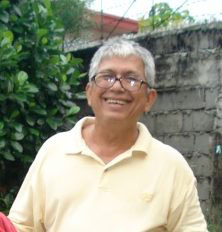 Ernesto ‘Bebot’ Santa Cruz, the Father of Tubbataha, brought its plight to the Filipino conscience. He zealously pursued the protection of our seas, in the absence of personal gain, setting the wheels in motion for the establishment of Tubbataha as a national marine park. His was the fire and the foundation that inspired passionate action to protect our common heritage. 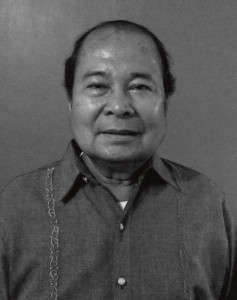 In 1989, when the integrity of the park hung on a balance, Samuel Umandap, then a member of the Provincial Board relentlessly defended the integrity of Tubbataha from misuse. His impassioned investigations into projects detrimental to Tubbataha averted illegal use of the park. In the absence of his dedicated service, the park would have been lost to the Filipino people forever. 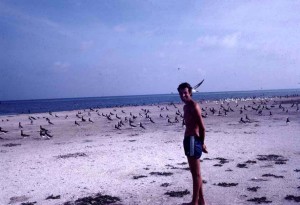 The painstaking researches conducted by Dr. Alan White in the Tubbataha Reefs beginning in 1984 opened our eyes to the existence of a marine jewel that was slowly losing its luster due to destructive fishing. Dr. White’s pioneering investigations shed light on the true ecological value of Tubbataha. He continues to monitor the condition of the Reefs today, providing critical inputs for improving its management. In photo is Dr.White in Bird Islet, 1989. Photo by A.White. 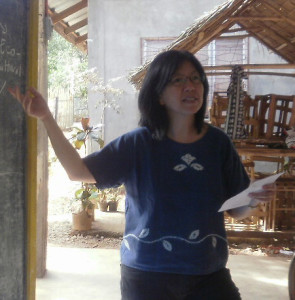 Ms. Yasmin Arquiza, represented the homegrown SAGUDA Palawan in the Tubbataha Protected Area Management Board for five years. The book she co-authored with Dr. Alan White, Tales from Tubbataha, is the first and only publication to document the Tubbataha story. Her accounts give us all an insight into the events that brought the Park to its current state and has immortalized the Tubbataha story for future generations to learn from. 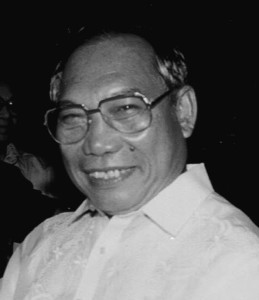 Former Governor Salvador Socrates initiated the establishment of the TPAMB. Under his inclusive and insightful leadership, the multi-stakeholder body made prudent decisions that secured the future of the Tubbataha. Today, the Board he guided is a stable institution, presiding over the ‘model marine protected area’ of the Philippines. 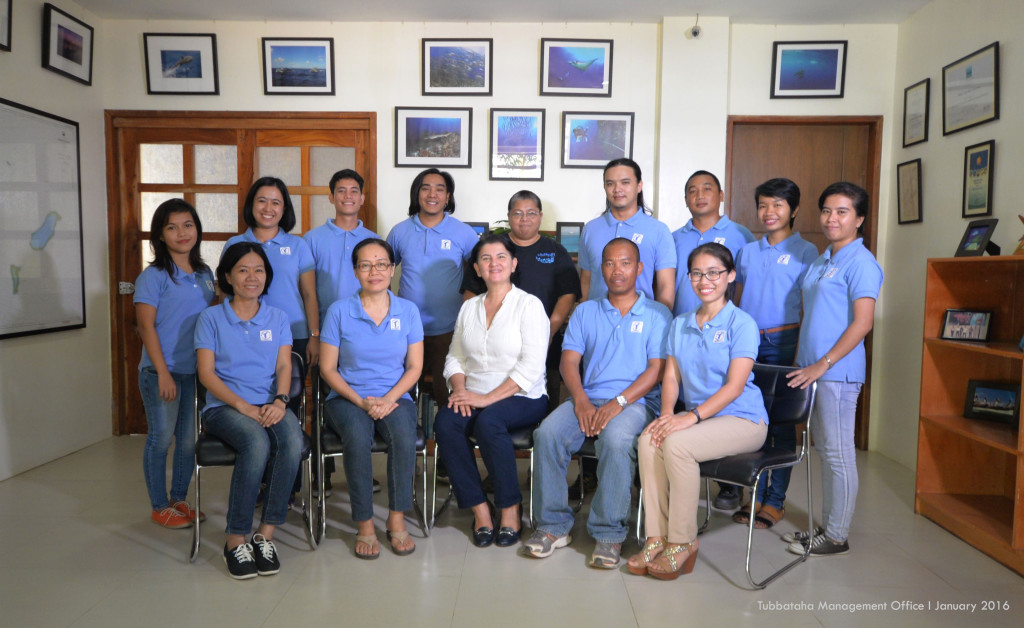 Since its establishment in 2001, Tubbataha Management Office (TMO) plays an important role of making sure that the plans and the laws formulated by the TPAMB are implemented.  From four, TMO now has 16 staff members with Protected Area Superintendent, Angelique M. Songco, at the helm. 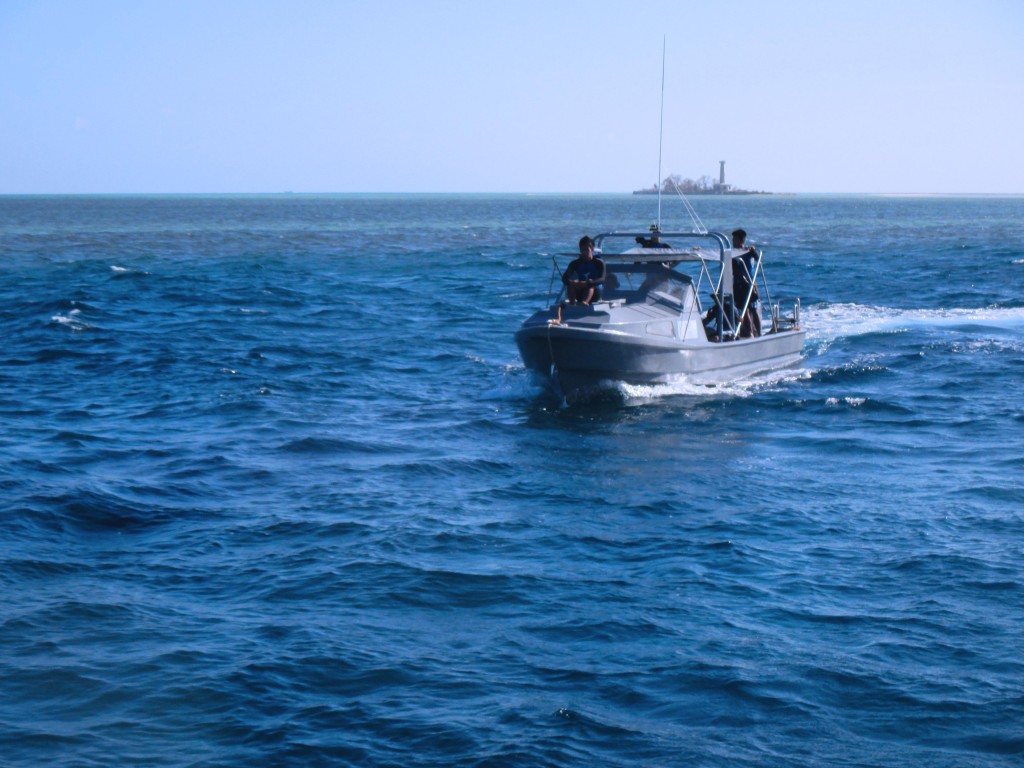