Modern ranger station to be built with new P40M grant 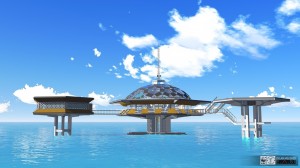 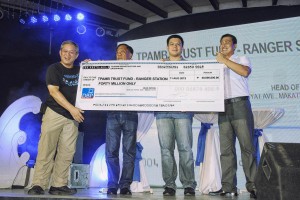