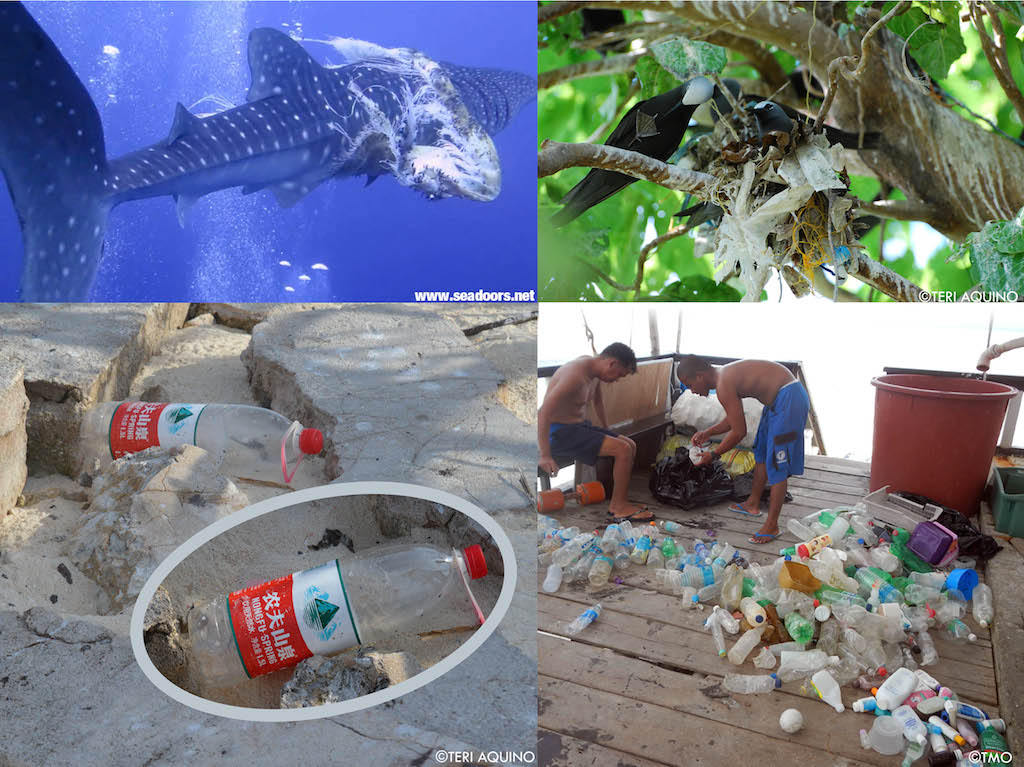 Though isolated, Tubbataha Reefs is still not far from the threats of marine debris, one of the major problems the park has been experiencing over the past years and continues to aggravate until now.

Marine debris is any persistent, manufactured solid material that ends up in seas, oceans or any bodies of water. Most of this marine trash takes hundreds to thousands of years to decompose while some do not biodegrade at all. So if these trash are not taken out from the ocean, it would definitely have ruthless effects on our marine ecosystem.

In Tubbataha, an increasing volume of marine debris has been observed throughout the years. In parallel with the global scene, vast majority of debris found in the park is plastic. Based on its label, 80% of which are from neighbouring countries like Malaysia while the remaining portion comes from our country.

Plastic garbage is a terrible threat to marine animals as it is often mistaken for food, which can cause injury or death. Birds’ nests in the Islets of Tubbataha are mostly built from plastic food wraps, while abandoned fishing lines made from nylon have caused the death of numerous seabirds. Plastic materials also become caught on the reef itself.

The seemingly uncontrollable proliferation of marine debris in Tubbataha is believed to emanate mainly from watercraft passing outside the boundaries of the park. Shipping is a growing concern in the Sulu Sea, which is not yet managed to minimize potential impact on the park. This increasing marine traffic at the vicinity of Tubbataha may also pose additional dangers like ship groundings, oil spills and introduction of invasive alien species.

A significant amount of marine debris in Tubbataha is also believed to originate from land-based pollutions washing off from the islands surrounding the Sulu Sea. Besides, debris of fish aggregating devices that are rampant around the park contributes to this problem.

In response to this worsening problem, the park management together with other concerned agencies is now applying for the designation of the Tubbataha Reefs as a Particularly Sensitive Sea Area (PSSA). This designation, which the International Maritime Organization assigns to places of ecological and socioeconomic importance but are vulnerable to shipping impacts, will add yet another layer of protection for the park. 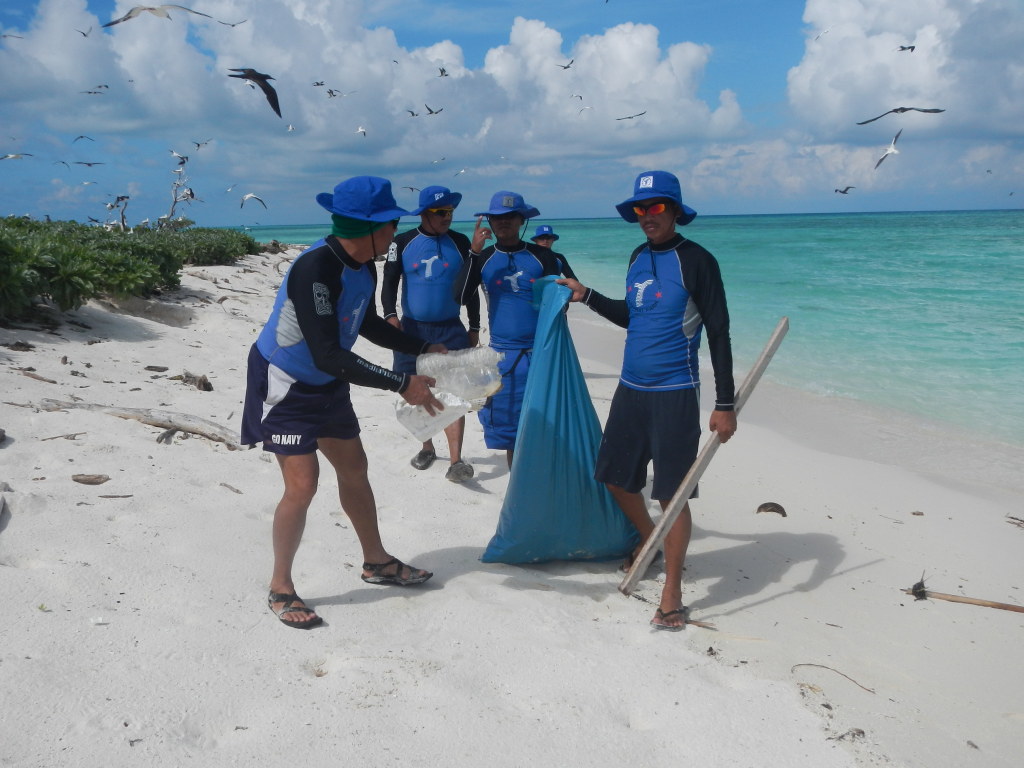 As for us who are also stakeholders of Tubbataha, we can show our concern by simply throwing our trash in the right place, participating in coastal clean ups and educating others about the impact of marine litters in our ocean.

Let us also always remember that ‘everything must go somewhere’. When a piece of plastic is thrown away, it disappears from sight but it does not cease to exist. It simply goes somewhere else, even as far as Tubbataha Reefs.