ANOTHER FIRST IN TUBBATAHA! Mea Culpa 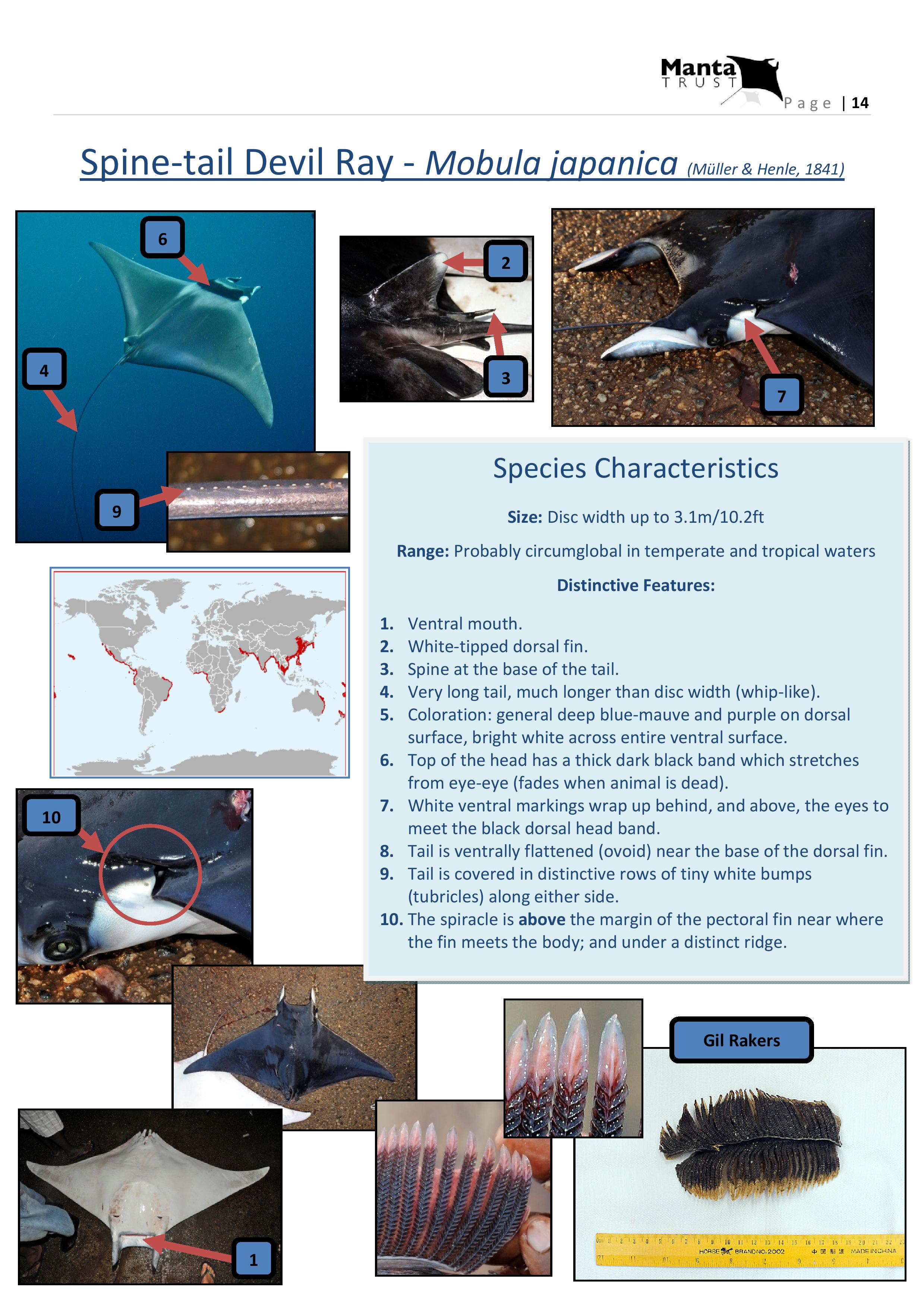 Last 9 March 2015, we announced the first-ever sighting of the manta look-alike, Mobula japanica, in Tubbataha waters through our article, ‘Another First in Tubbataha!’.  It appears we jumped the gun in making the announcement.  LAMAVE had just then given us its preliminary findings and was still analyzing more footage from hundreds of videos taken in Tubbataha last year when we made the announcement.  We threw caution to the wind.  Mea culpa!

Our friends from Marine Wildlife Watch of the Philippines (MWWP) pointed out to us the possible misidentification.  Guy Stevens, Chief Executive and Founder of Manta Trust, has this to say:

Distinguishing between Mobula japanica and M. thurstoni is tricky at the best of times, even with good ID shots, so the identification of the individual in question is by no means certain, however, on balance, there are a few things which make my colleagues and I more inclined to believe this is the later: 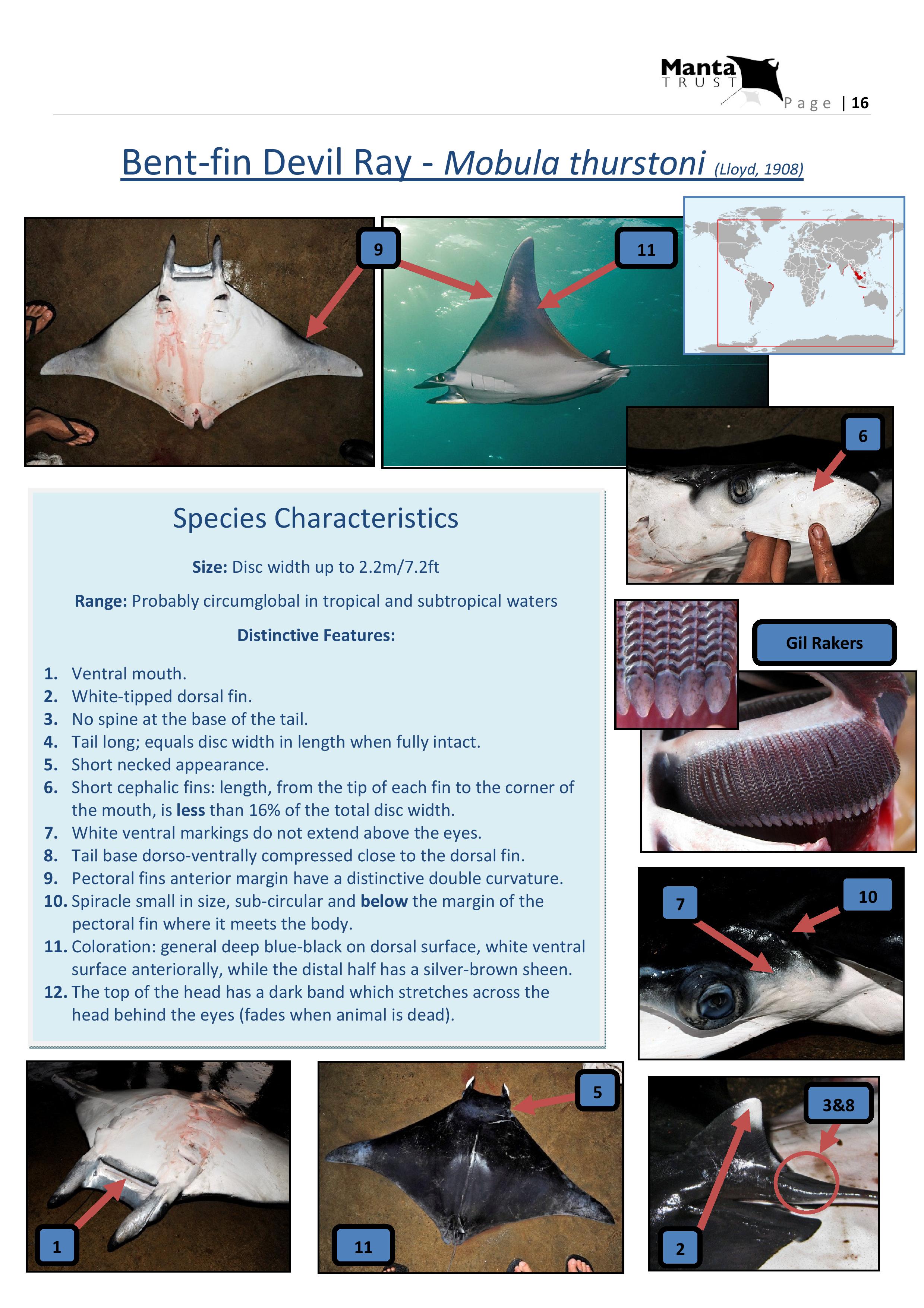 We will confirm the identification and announce it here later – less precipitately than we did before, surely.  Thanks to our friends from MWWP, LAMAVE and Manta Trust for their comments and help.

However, the good news is, whether it was the Mobula japonica or the Mobula thurstoni, it still is a first in Tubbataha.